This project is powered by scientific work "Forecasting macroeconomic effects of stablecoin adoption: A Bayesian approach" by Perper Team, which analyzes the effect of stablecoin adoption on key macroeconomic factors in Montenegro. The main explanation for the adoption of stablecoins is their one-to-one peg to various currencies and commodities. Previous studies have relied on the relationships among cryptocurrencies and thus could not disentangle the country-level macroeconomic effects of stablecoins from the effects of other cryptocurrencies. Using data from January 2006 to December 2019, we decompose the correlation between cryptocurrencies and their effects on the economy due to (a) shocks to stablecoins and (b) shocks to Bitcoin. Contrary to assumptions, stablecoins do not maintain their peg in “crash times” but do promote economic growth. Bitcoin's volatility deanchors investor expectations, disrupts markets, and destabilizes key macroeconomic factors. Our novel findings indicate that stablecoin adoption should not be based only on a one-to-one assumption and reveal the mechanism of key gaps by a prudential authority.
Click here for full study.

How does Perper work

Everyone has heard the claim that blockchain will revolutionize all businesses and redefine the technology and economies in the near future. We do share the enthusiasm for its potential, but we're afraid that most Crypto projects fail to understand the main problem.
In order for the Blockchain revolution to happen, many barriers such as technological - scalability, high fees, ordinary people awareness, simple usage, governance, and organizational problems must be solved.
And yes, the main problems will still remain – Scalability and Usability.
Usability in real life is impossible to achieve without the Blockchain easy interaction with the software companies which are producing real life solutions. And we know many of them, outside of the companies we’re affiliated with, of course. Yes, we got same ‘’response’’ from all. MAKE IT USABLE.
Perper Team has been working for the last 3 years to make the existing Blockchain technology usable.

Now we're ready for something more – Tesla Blockchain, The Blockchain with the REAL Usability!

We find that Stable Coins and Loyalty tokens are the new and old GEM for the Blockchain usage in the next decade. But, only, if the transaction fees become predictable and extremely low.
Of course, we’re absolutely aware that the Smart contracts, NFT, DeFi, Shipping industry options on our BlockChain had to be implemented from the start. And we did it.

ZK Rolup & Optimism – two in one. Sounds nice? Nope, just forget about that kind of concept, no matter of the hype regarding this ‘’second layer technologies’’.
We’re doing things as they should be done, thanks to the Cosmos SDK and the features we got from it.
But, yes, the concept of ZK Rolup & Optimism is maybe kind of similar to our Tesla First layer solution which will allow as many transactions as needed from the very beginning at extremely low costs. With all due respect to the Ethereum and their great contributions to the Blockchain technology development, they had to do the same with their first layer. But they did not do it! Will there be some need for the second layer of Tesla Blockchain ever? Probably not.

Why Tesla Blockchain?
We need the Blockchain with the REAL usability! Same like with the Nikola Tesla inventions he did at his time!

Nikola Tesla was one of the world’s most famous scientists and innovators in 19th and 20th century. With his Balkan's origins, as much as with his innovations, Tesla Blockchain perfectly symbolizes our intentions with this project. Technology which IS usable.

To determine our project scope, our project managers collected requirements for what the stakeholders need from our Blockchain project. The complete region of the Balkan, the region we’re at, the Nikola Tesla origins, is still much unbanked due to several issues such as the credit card terminals shortage, expensive fee’s offered by the local banks for credit card terminals and transaction fees, low level of digitalization, lack of PayPal, Stripe and other digital payment processors.
There's also easy recognition by the worldwide public, as Tesla is already known ''brand'' thanks to Elon Musk and his great company, which is very important for further development of our project.
Simply, we see the Balkan region as a great ‘’BETA test’’ for Tesla Blockchain, as we plan to expand it worldwide in the near future. But, first things first. In our Roadmap - Phaze 1 of our goal is to involve ‘’big brands’’ from the Balkan region. We will make proposal to all such companies to purchase Tesla Blockchain tokens and become the Validators for our Blockchain. Well decentralized POS Blockchain and trustful Validators are essential for us. Involving big companies from Balkan region as Validators will bring additional security and adoptability 2in1.

Whitepaper and Roadmap will be published soon. The citizens of Montenegro will get 20% of the whole emission of Perper Utility Tokens Minted by Upbeathub.

Perper Utility Tokens will give certain rights to Token owners.

• Whitepaper to be Released Soon

Under Verification by Apple

Citizens of Montenegro under Age of 12

Citizens of other countries

Perper Art is a project which helps artists create and sell their NFTs at the most reasonable price on the PerperArt store. The PerperArt NFT store can be found on the following link: https://opensea.io/PerperArt Want to join our NFT workshops and create NFTs? Email us right away: perpernetwork@gmail.com 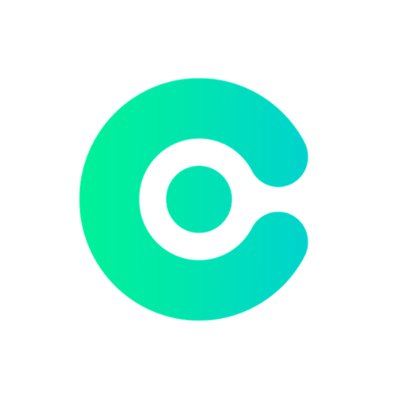 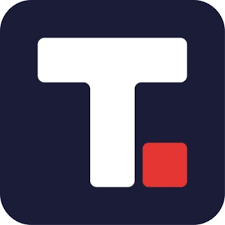 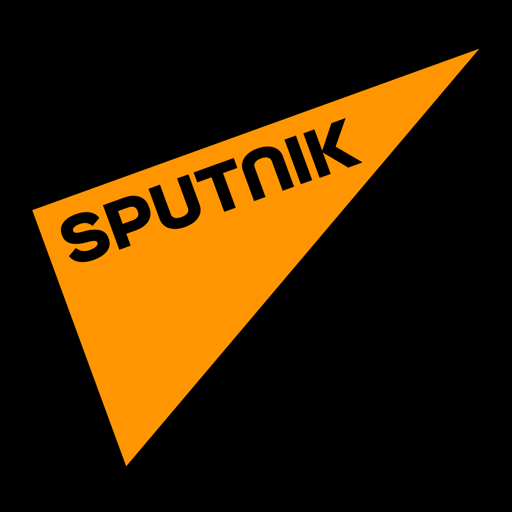